With the release of the Android N Beta to the masses I thought I would share some features I added to some of my apps to take advantage of it. As you can see in the screenshot above you have up to 5 custom quick access tiles you can customize from Tasker.

You can customize the following features of each tile:

With this you can create any kind of Toggle or button like for example a light switch, an app opener or a Toggle for your set-top box like shown in the video below 🙂

You can now reply to something directly from a notification. It doesn’t need to be a chat though, you can use it as a text input for anything you want! For example, you could use it to take a quick note or send your home automation system a command. As usual with Tasker, the sky’s the limit. 🙂

In Android N you’re able to group notifications in a group and have them be able to be individually handled.

Here’s a small demo of both of these features in action.

Previously, with AutoInput, you were able to click on stuff on screen and interact with it, but in a somewhat limited manner.

To get a bit technical, it wasn’t really simulating touching the screen, it was calling “Click” functions on UI elements and hoping that they were correctly implemented.

This resulted in some elements not working at all and also there was no way to really control your screen without root. You couldn’t perform swipes, pinches, rotations or any of that stuff.

With Android N you can now do ALL of that!

On Android N, accessibility services will be able to really simulate screen input and do anything your fingers would do.

The new Gestures action in AutoInput allows you to do anything your real 10 fingers would do. Since Google doesn’t allow publishing Android N apps to Google Play yet, here are direct links to these versions of AutoNotification and AutoInput.

Warning: these might not work at all on Android versions other than Android N. These may even be broken on Android N! 😀 I know it works on my Nexus 5X at least.

Android N seems to bring a lot of neat APIs to Android and my goal is to bring all that make sense to Tasker. 🙂

Look forward for more updates in the future! 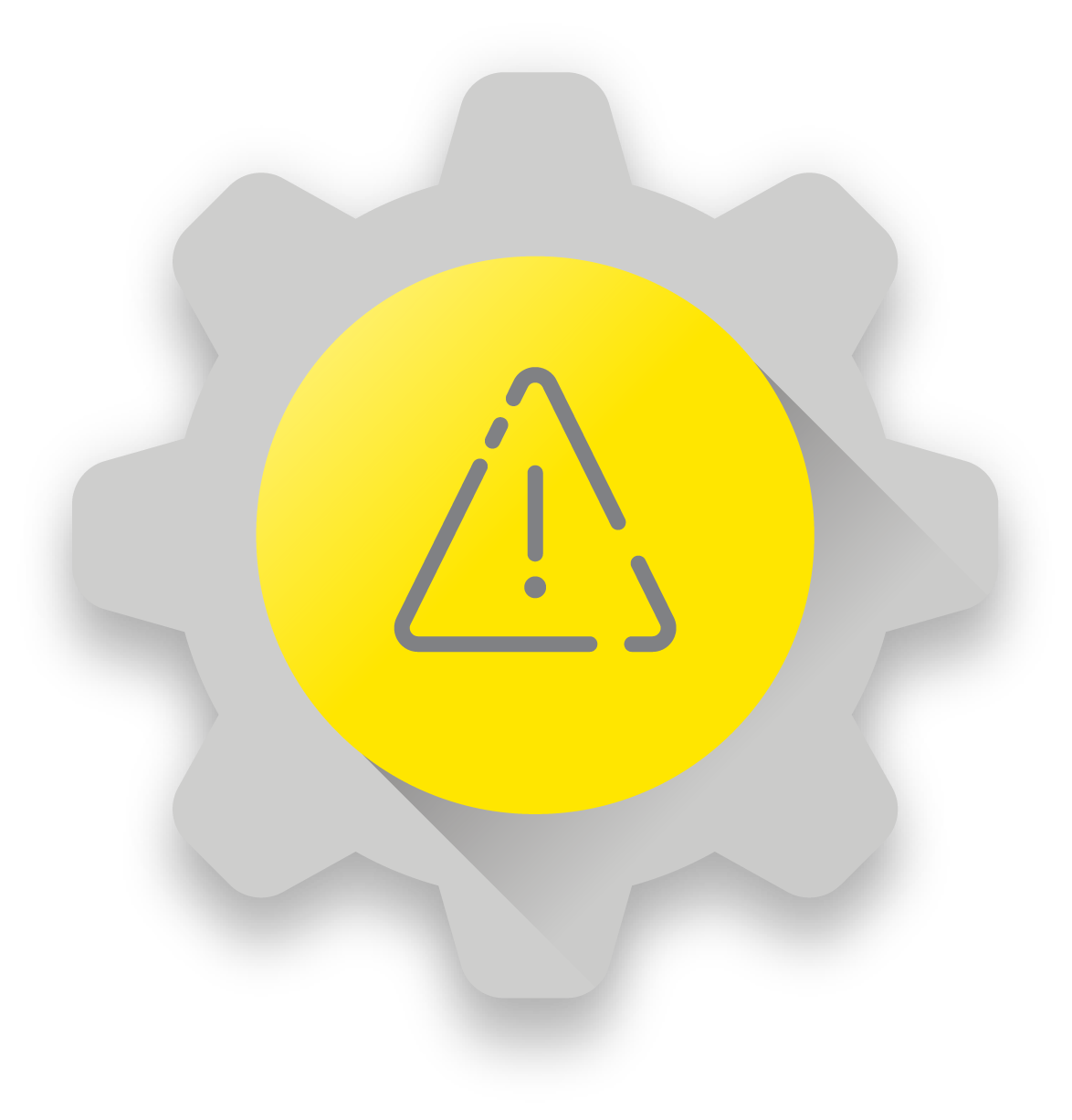 A new public version of AutoNotification is out now! Donwload it here! Here’s the changelog: Added new AutoNotitication Media action to get info about […] 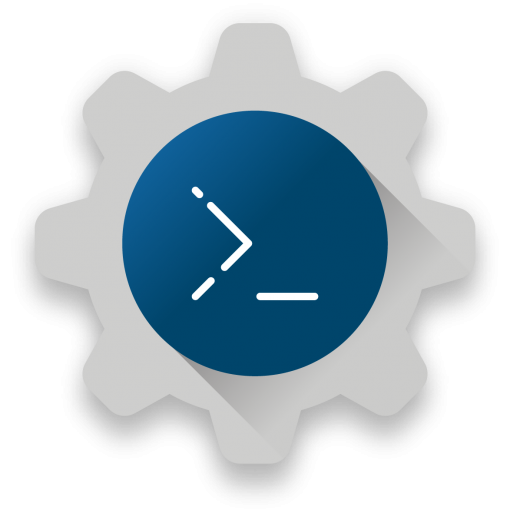 Version 2.5 of AutoInput is now out! Download it here. Auto Dismiss Keyguard You may have heard that the OnePlus 5T has […] 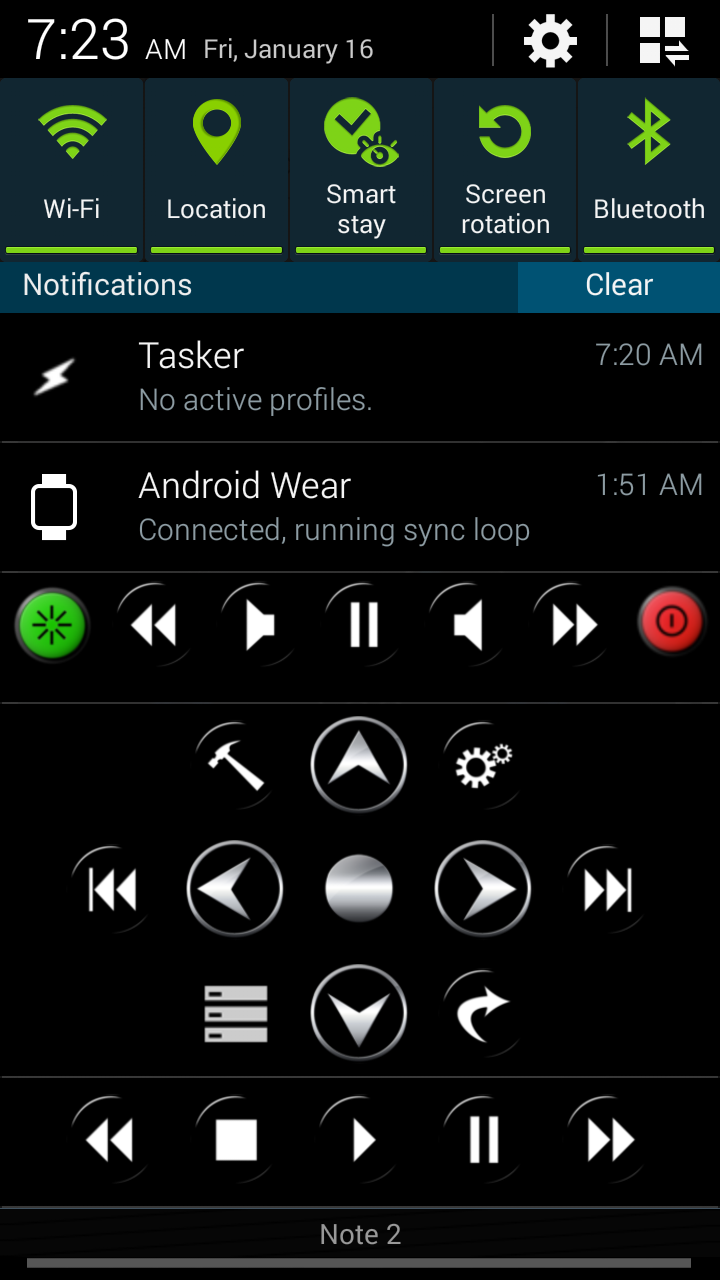 It has been a long time coming but the AutoNotification beta is now finally out for everyone! 🙂 Here are a few highlights: […] 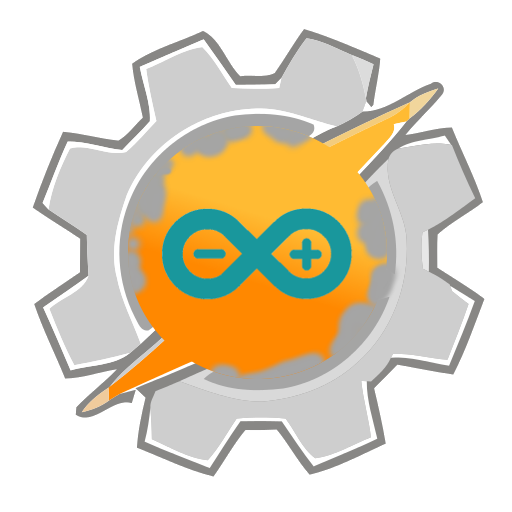 After a few weeks in Beta, AutoArduino is now ready for everyone to use! Download it here! Since AutoArduino can control the pins […]