You can now control any of the thousands of Alexa compatible home automation devices right from Tasker!

Here’s a full tutorial on how to set this up:

For this you’ll need:

You need at least AutoVoice 4.0 for this to be available. Get it here if it’s not available for you on Google Play yet.

The problem with Home Automation is that it’s normally not that automatic.

With Tasker’s super powerful condition system, and since it takes advantage of being on your phone and thus knowing a LOT of stuff that home automation systems normally do not, you can properly automate everything!

For example, the motion sensor could turn on the light only if it’s past a certain hour and other people aren’t asleep.

You could only turn on the lights at sunset if anyone’s at home!

I personally have an automation set up where if I’m home, my PC is on, it’s past 4PM and I leave my work place, a workout app is automatically launched on my phone and the water heater turns on for 45 minutes so I can take a shower after working out!

Import this profile to see an example of how an automation like this could work.

The list goes on and on! It’s now much easier to only automate stuff when you really need it to!

So, get AutoVoice 4.0, link it to Alexa, use the new AutoVoice Trigger Alexa Routine action in Tasker and away you go! 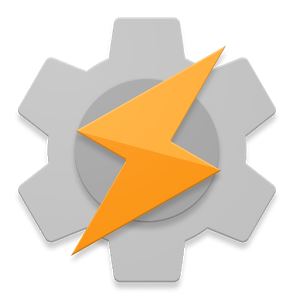 A new Tasker is out! Download it here! If you don’t want to wait for the Google Play update, get it right away […] 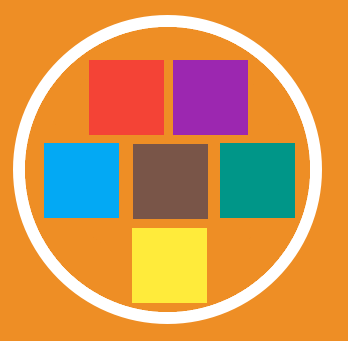 A new version of Join is out, and with it comes theming support and more! Get it on Google Play right now! Themes […] 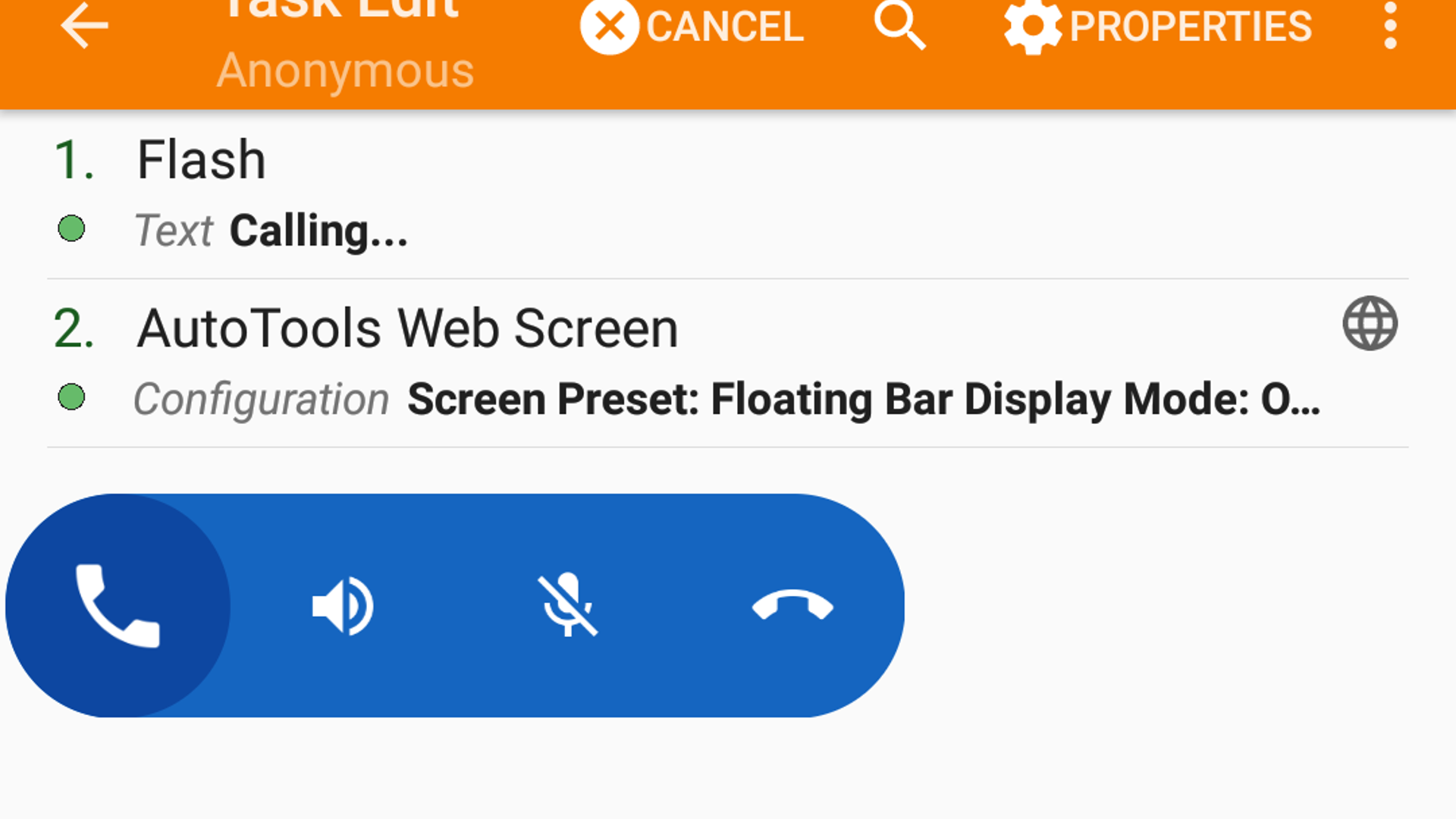 Some time ago XDA reported that you could enable Enable Google Dialer’s New Floating Bubble Feature with some hacking and root access. […] 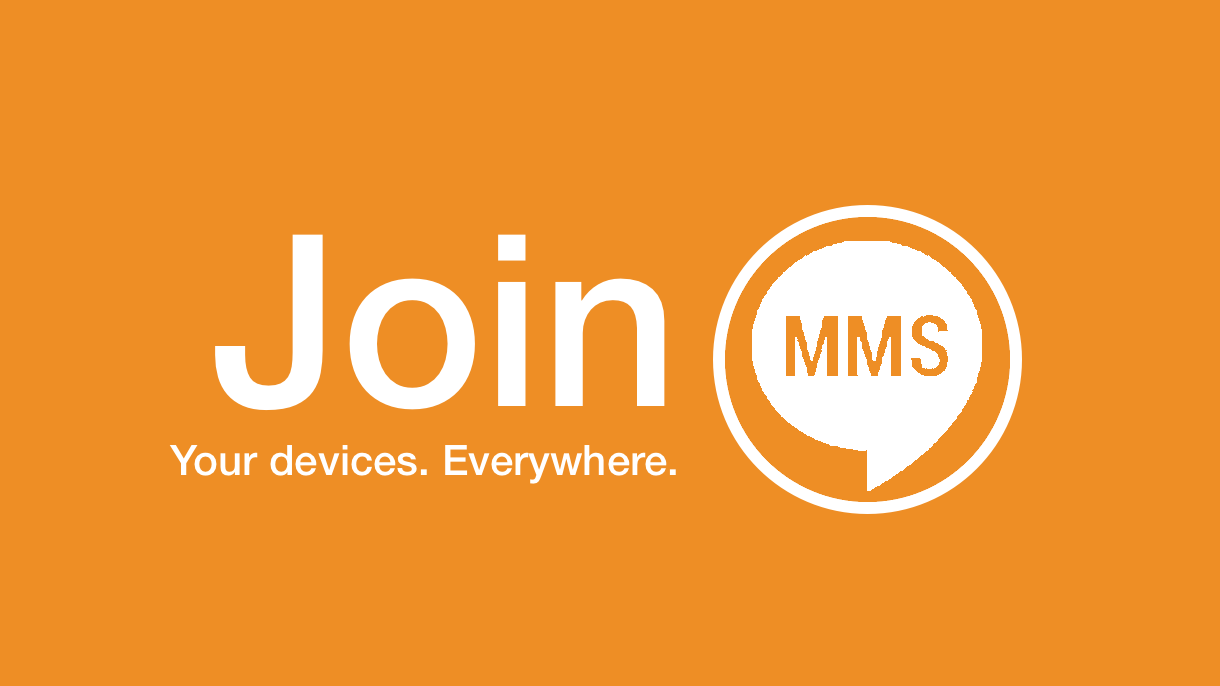 You can now send and receive MMS and Group messages with Join! Check out the video: Other changes in this release include […]