A new Tasker is out! Download it here! This one’s quite special…

If you don’t want to wait for the Google Play update, get it right away here.
You can also get the updated app factory here.

This is the big one. Now everything your Android device generates in its Logcat can be used as an event in Tasker!

And, believe me, there’s a LOT of stuff in the Logcat! 😁

For example when you unlock your phone with your fingerprint a log is generated with the id of the finger that unlocked it. You can use that to, for example, make your middle finger open your camera as you unlock your device!

If you have a Samsung device you can import a Tasker project for this here and it should work right away. For other devices, check out the tutorial below:

Just to give you a few examples of stuff that was done with it in the short time I tried it:

The possibilities are almost almost endless! Can’t wait to see what useful logs other Tasker users out there can find!

I probably should not be cannibalizing my own apps but against my better judgement Tasker 5.9 now implements AutoShortcut and AutoAlarm natively! 😊

…while the Get Next Alarm action allows you to get the time of the next alarm in Android, allowing you to do stuff like gradually raising the brightness of your screen 5 minutes prior to the alarm going off. Import the project for this here.

You can react to media buttons (such as those on most headsets) and do whatever you please with them! Import an example project here!

The new Get Location v2 action gives you access to Fused Location. This means that getting your precise location now usually takes a couple of seconds instead of more than a minute! You even have some advanced options like making sure that the location has the precision you need, or that it is over a certain speed limit.

The action even gives you a bunch of very useful variables as a result such as a URL to your location on Google Maps!

You can make Tasker react to an assistance request (usually by long pressing your home button or squeezing your phone) and then do different stuff based on the app you’re in!

And since Tasker now also has a Set Assistant action (which allows you to switch your assistant between Google, Tasker, AutoVoice etc) the assistant button (or squeeze) on your phone just became a whole lot more useful!

Recent news of camera related vulnerabilities should be taken seriously. To help out with this Tasker now allows you to automate system wide camera enabling/disabling. No app will be able to spy on you with this!

Tasker has some actions that relate to apps such as Launch App, Media Control, Network Access, etc… You can now use the app name directly on all of these instead of the package name!

This means that you can now easily launch an app or control a music app’s playback by voice, simply saying the app’s name!

There’s a LOT more to check out on this release. The full changelog can be found here.

You can comment and give feedback on this release here. Enjoy! 😊

You may recall that Tasker gained the ability to be called from Google Assistant a while ago. Did you know that if […] 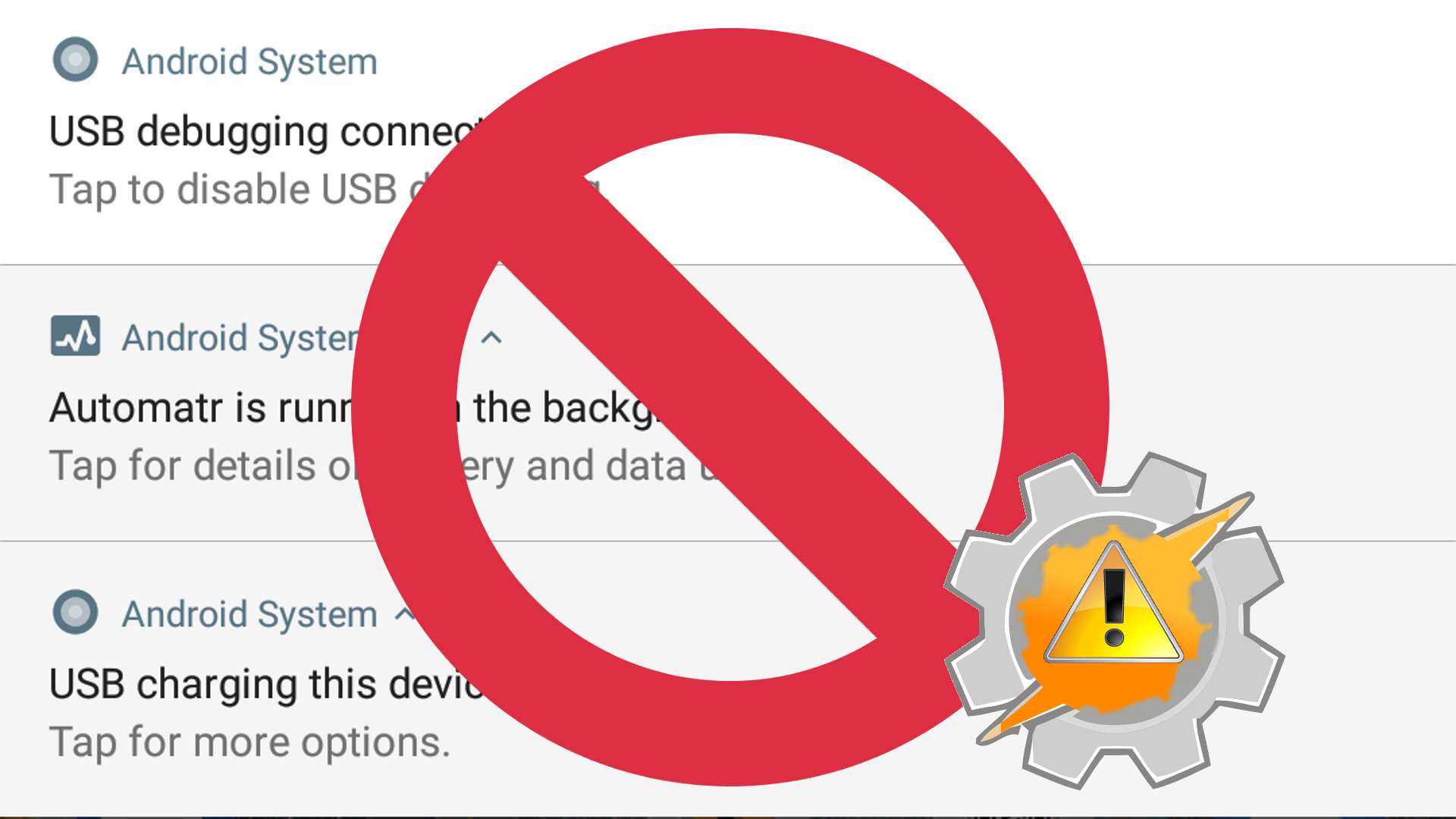 AutoNotification 3.0 is out! With it comes the ability to block any app’s notifications, including those pesky “running in the background”, or […] 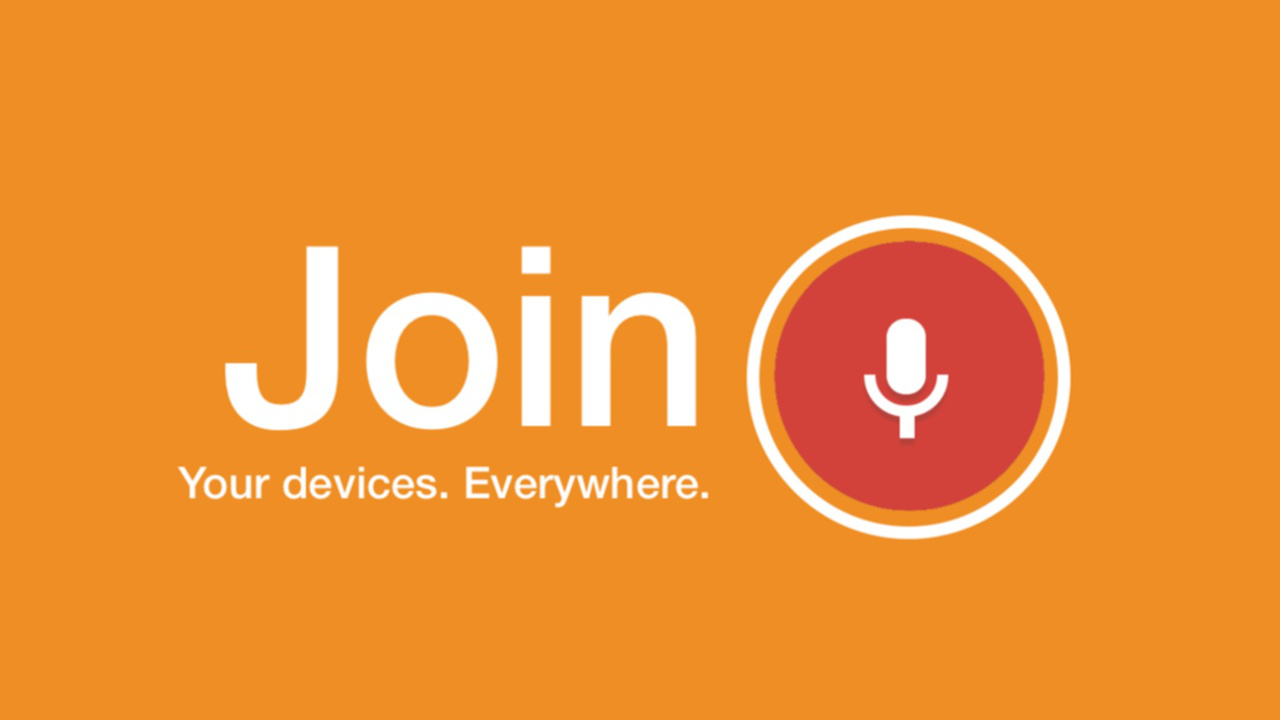 Starting with version 1.0.49 the Join Chrome Extension will allow you to control your devices with your voice! You can make Join always […] 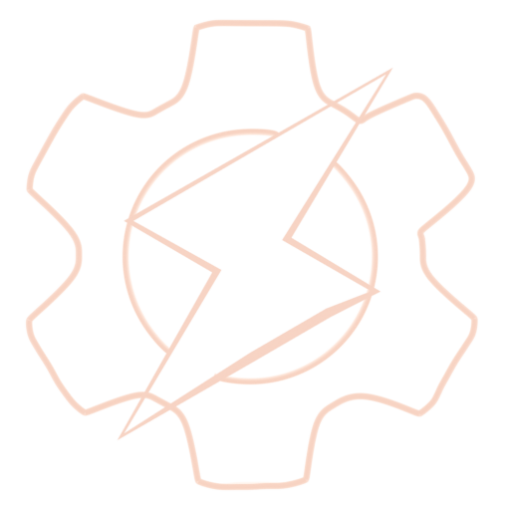 A new version of Tasker is out! Download it here! Material You Material You is Google’s new design language for Android 12 where […]